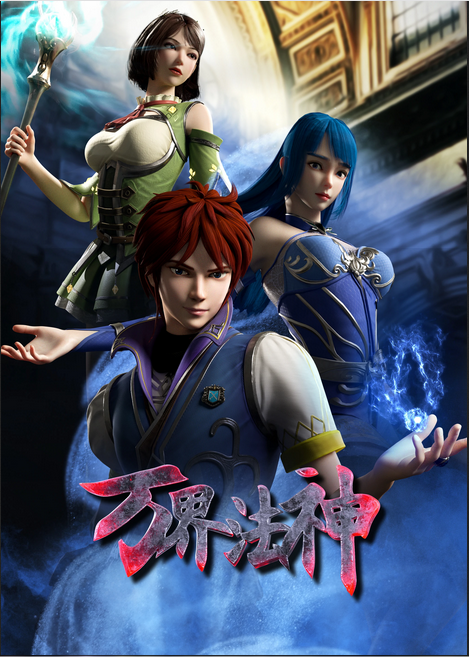 Other name: God of All World

At the end of the 2020 calendar, the Stern Land, which has reached the end of civilization due to the end of the magic element, ushers in the destruction of land under The Storm of Emptiness. Ye Xuan, the last god on the mainland, unexpectedly awakened in an era of prosperous magic civilization 3,000 years ago and became a regular student at the Sith Academy of Magic on the border of the Kingdom of Orlando in the northwest of the mainland. To save the land and prevent the coming apocalypse, Ye Xuan began exploring the mystery of the dark chaos that led to the depletion of magic elements on the mainland 3,000 years ago, to prevent a land crisis. The Elves, Dragons, Orcs and all living races, growing vitality, and noble continents, made Ye Xuan more aware of his mission. The God of a Thousand Realms, this beautiful world, this life will be saved by Ye Xuan!